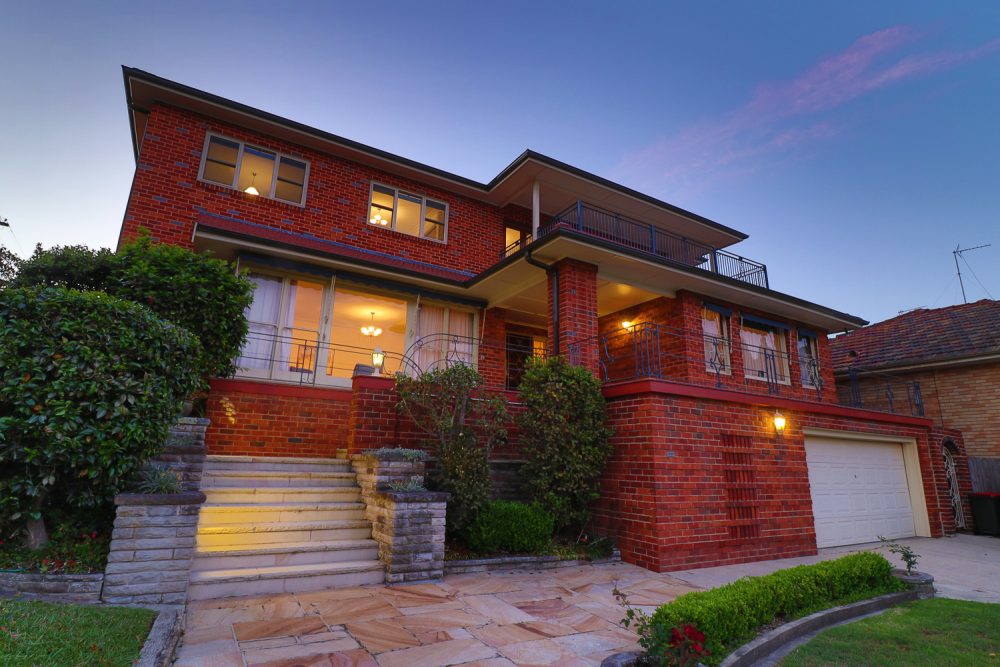 This grand Northbridge home shows us that an addition can be made to your mid century red brick home that is sympathetic to its original style. Don’t render it, match it!

The owner really wanted to get this new addition to blend seamlessly and honour its architectural style. She explained: “I drove to all of the standard brick companies out there. I only had little chips of the bricks to use for matching. I knew from doing our fence that I did not get it quite right. I realised you have to be very careful with the colouring.” 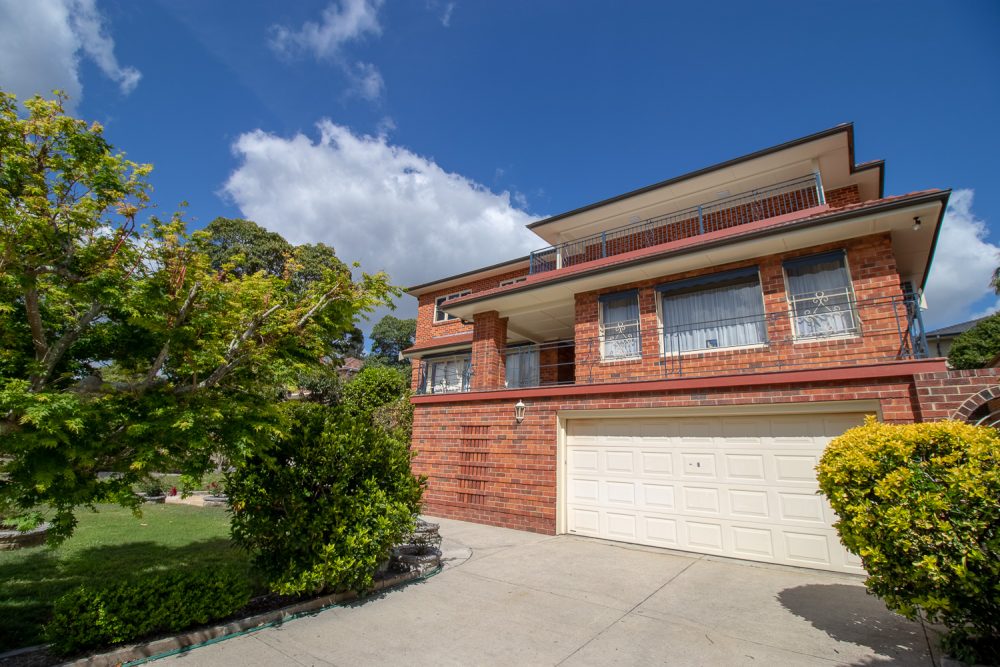 The owner found Lincoln Brickworks through one of our agents – MD Brick. After receiving many samples from various companies, the owner decided to leave the bricks on the front veranda.  ‘Everyday as I came up the stairs I observed them in the different light. I spent a lot of time looking at the bricks, and had multiple bricks piled up, but I had no doubt that these were the ones.’ 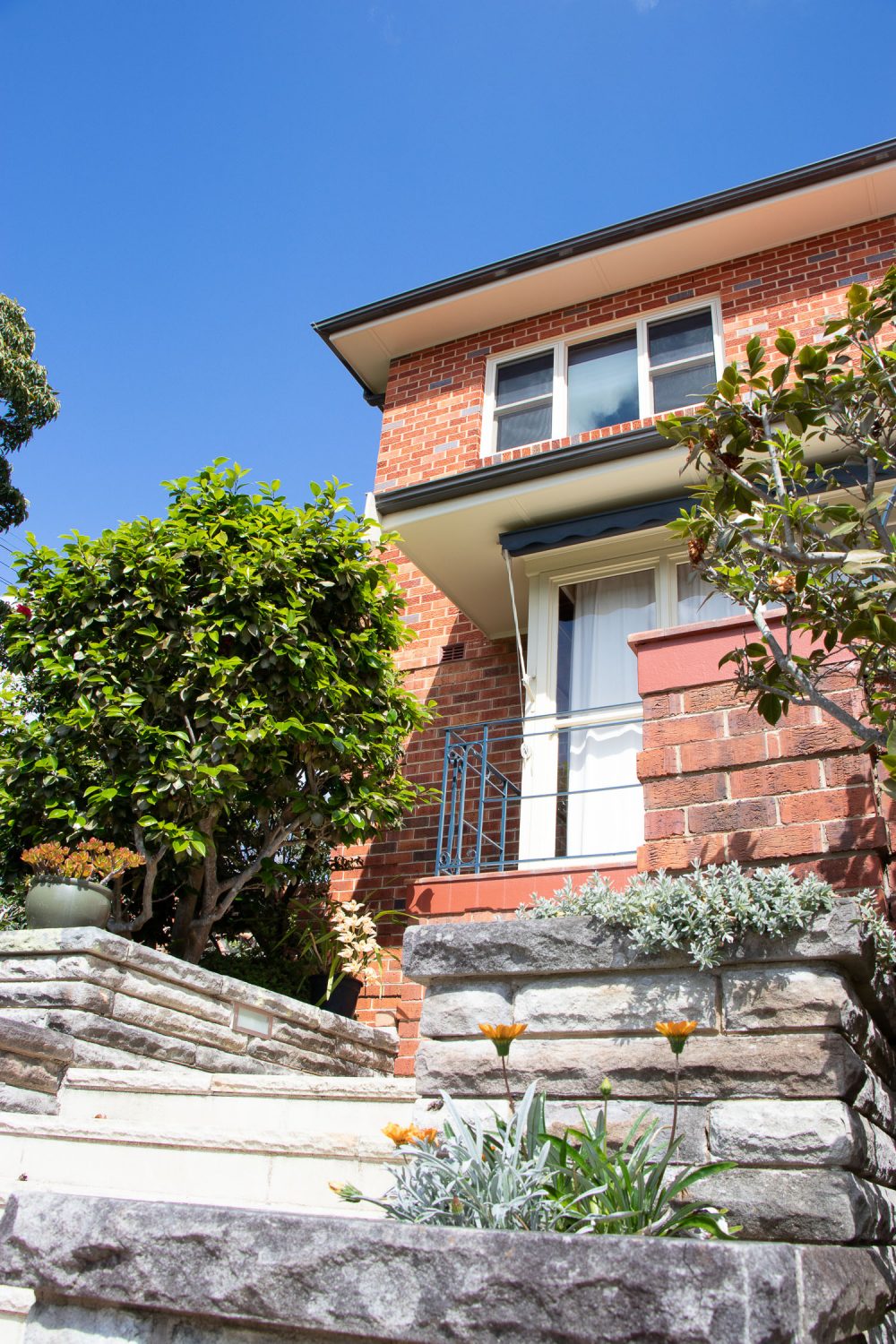 I spent a lot of time looking at the bricks, and had multiple bricks piled up but I had no doubt that these were the ones.’

This house has always been very loved.

The original owners built the house in 1952 when they were 62 years old. They remained there almost until they died at the age of 92. “My husband and I were interviewed by the original owners before we could buy it. Their daughter and son also wanted to know if we loved the house, otherwise we could not have it, which I thought was fantastic!” 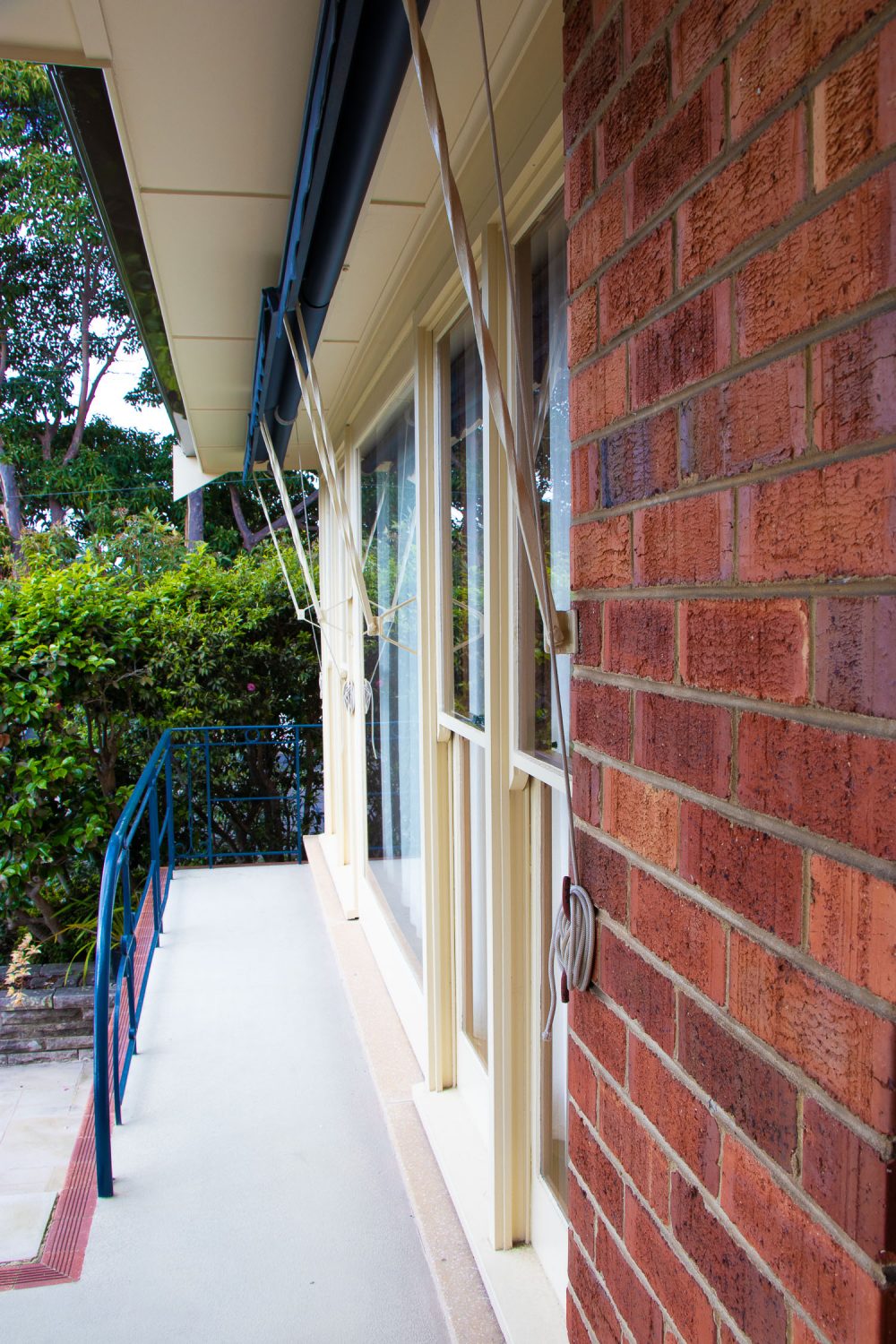 After sacking the first two architects, the owner worked with Peter Zaverdinos of Archicorp Architects & Project Managers. “Peter listened. I said to him ‘I know this is an older style house, but unlike a lot of modern boxes, it has a style, and I wanted to keep that style. I am going to keep my dark natural wood skirting boards and I am going to keep the wooden doors’.  I realise other people would paint them, but this really gives character to the house.”

Peter worked hard as the owner wanted a balcony upstairs to capture a lost harbour view and to ensure that the exterior was not effected by pipe work, concealing the plumbing in an internal core. The elevation he drew was brilliant with a modern balustrade that complies with modern standards but sits perfectly with the original. 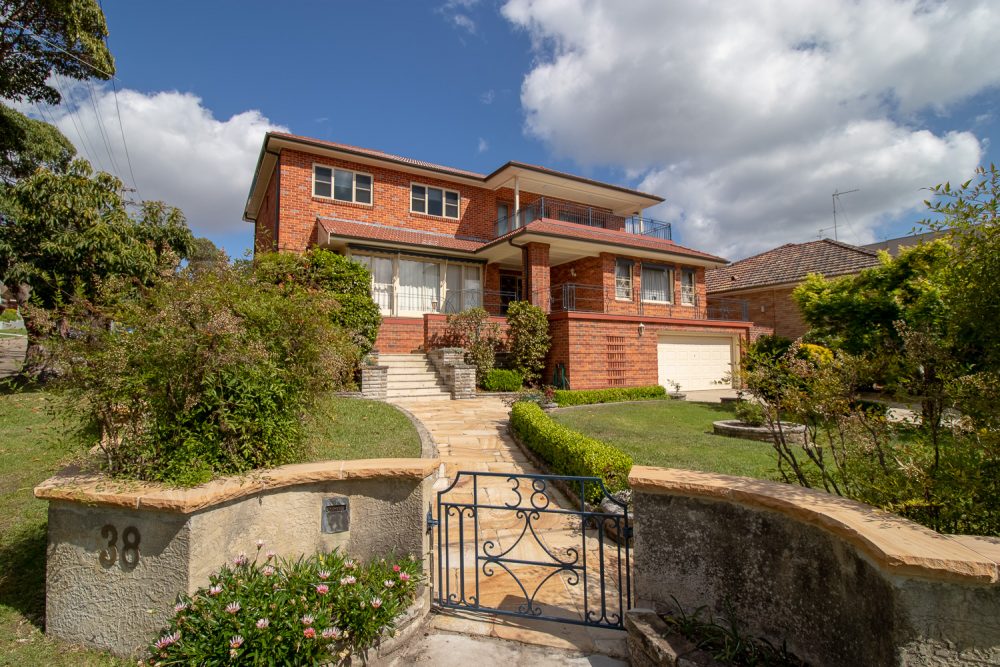 The owner and architect are very unusual, most people want to impose current tastes and trends on a period building. The owners said “The detailing on the original brick work is so beautiful and I wanted to keep and match this with the new addition”

It is important to remember that the people in the 1970’s thought that the grand Victorian terrace houses of Paddington were damp slums that should be demolished. Wind the clock forward and we regain a new appreciation of past styles. A Paddington terrace is now worth millions. The same is happening today with our Mid Century red brick homes. The people of the 1950s and 1960s did not choose red textured brick because they thought they were ugly. They liked them. The only thing that has changed is our taste and this can change again. Red bricks were so popular as they were considered to have a soft, velvet appearance which added a real opulence  to a facade.

‘We must get past Grey! I am totally over grey.” Said the owner. 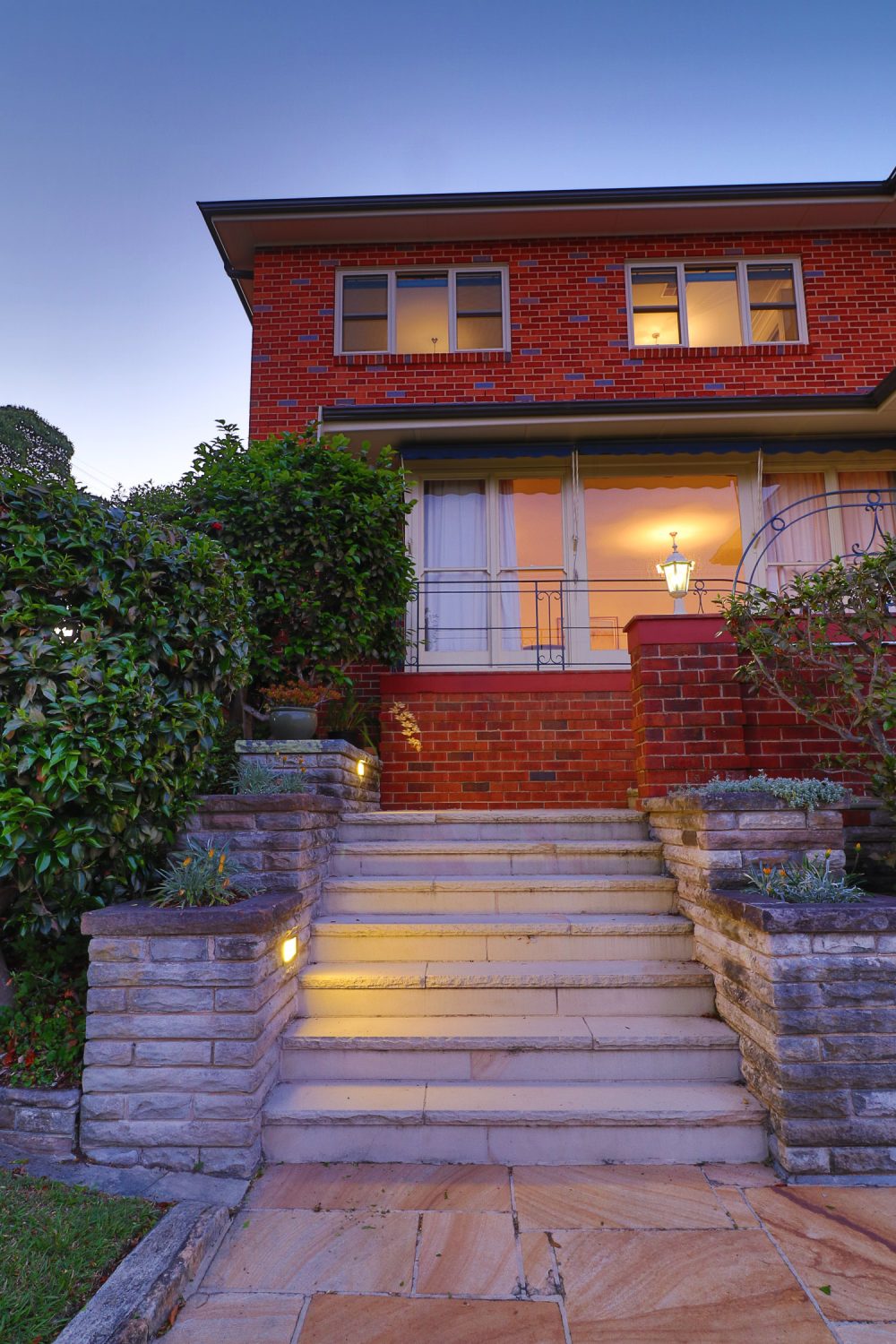 “When the balcony railing on the addition was designed  I chose the blue tone.” said the owner.  The original colours are key to making the red brick look right. The sandy cream on the eves is harmonious with the rich red earth brick tones. Like wise the blue in the gutters, iron work and canvas awnings pick up the blue bricks.

“We have a street Christmas party every year and many of the neighbours were amazed at the speed of construction” she said. Completed in only 6 months by builder Enzo Petrini of Chatswood Constructions. “He loves building first floor additions and his bricklayer has a real eye for his craft. It was fascinating. He was fastidious in choosing bricks from throughout the stack.”

This is important as when bricks are fired there is a variation to the colours depending on where they are in the stack. The bricks at the top of the stack are subject to a higher temperature than those lower, and this results in colour variation. This means that you need a deft layer to get the random scattering of colours right. 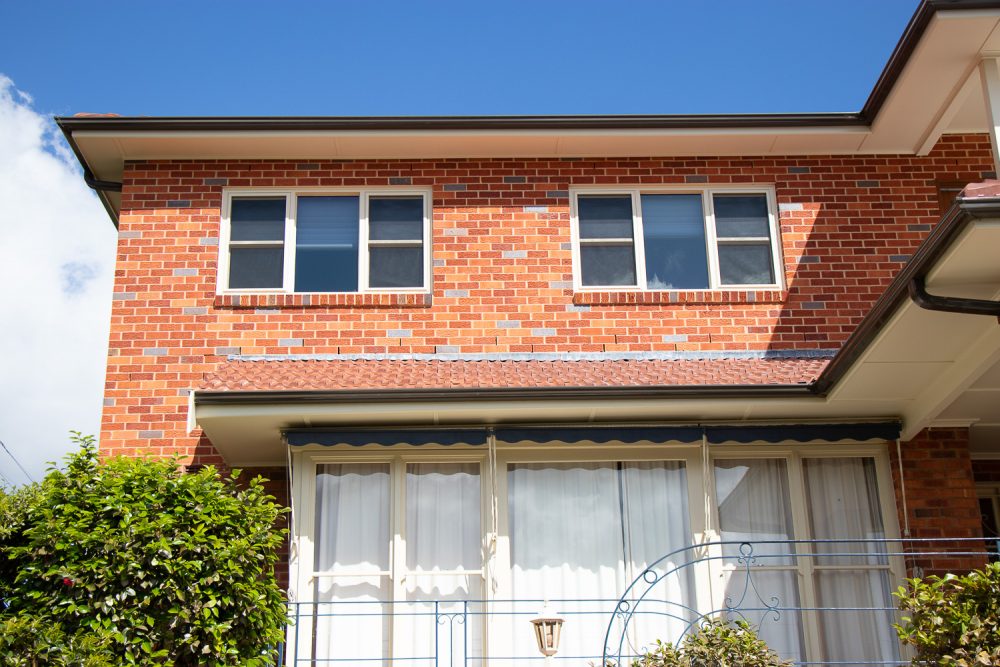 The reason why Lincoln Brickworks have the best bricks for matching is that we are using the same machinery, clays and wood firing techniques that created the originals. You just can’t get better. So please get in touch with us if you have a project that needs red textured bricks to be matched. 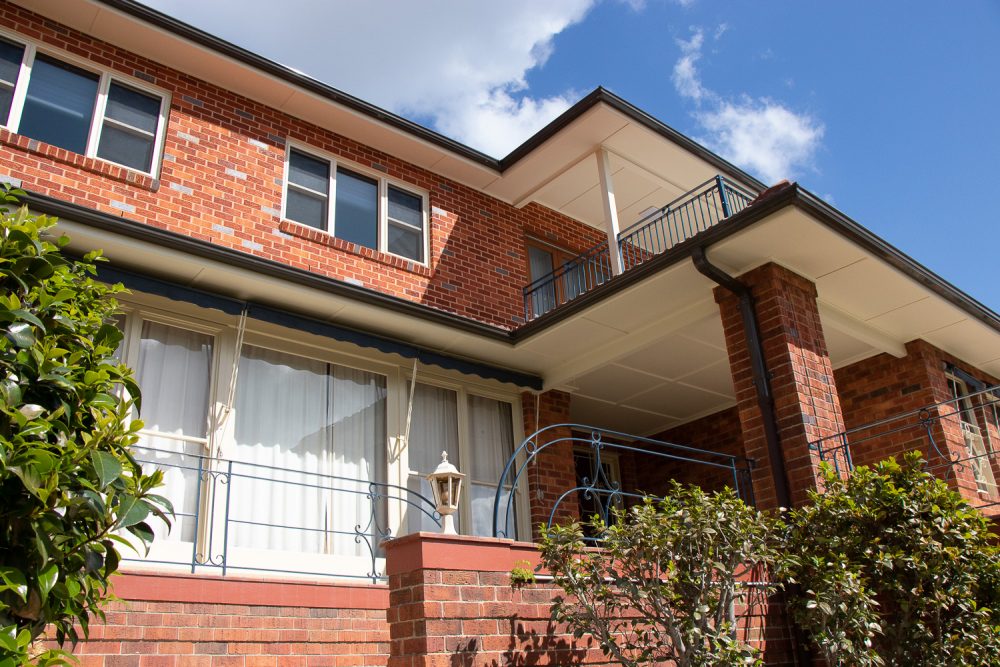 One day, when gardening, the owner noticed that there was a car parked out front for a long time with an elderly couple seated inside. The owner approached them and asked, “Can I help you?” The man explained that he was the son of the original owners. “I just wanted to see how the house was and it’s looking terrific. You have done a great job and we are really thrilled. In my university holidays I helped the original bricklayers labouring. My parents would be so pleased” 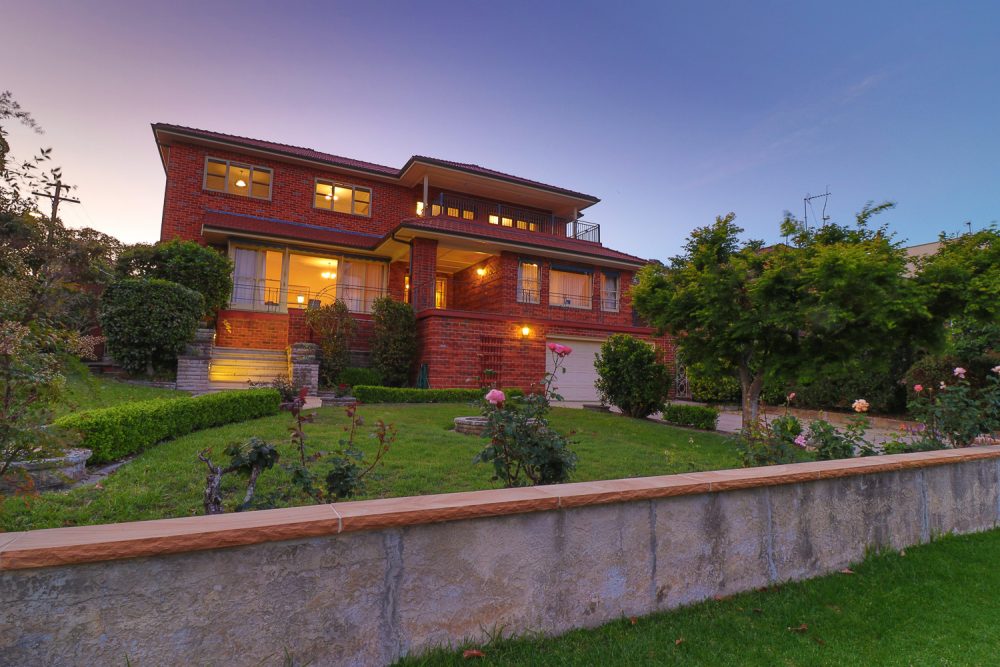